It’s over a month since I posted here and I wanted to explain why. You may not have noticed my absence, but I feel bad leaving without a word.

The reason I've been silent is that I've received a positive report on my novel (hooray!) with lots of helpful advice for improvements which I'm busy putting into effect.

I’ll try and keep you posted with any further progress.

In the meantime here are some photographs of wildflowers which have appeared recently – in spite of the rain, wind, frost, hail and sleet.

First, Greater Stitchwort which I saw yesterday (Saturday). Unfortunately, it was hailing at the time, so I didn’t dare get my camera out, and these pictures are from my first sighting last year on 7 March (almost a week earlier).
I see a note in my wildflower book which says that in 2005 I saw it on 20 March, a week later than this year.
I always rejoice to see it as it’s the first of the hedgerow plants to appear.
The flowers are about half an inch across. 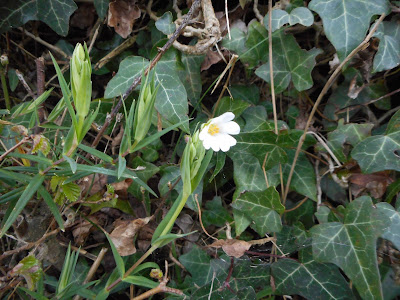 Second, Marsh Marigold, which also goes by the lovely name Kingcup. I saw the first ones out the day before yesterday (Friday). It’s a giant fleshy buttercup that grows in boggy places like watermeadows or the edges of ponds.

This picture is slightly lacklustre as I couldn’t get close, and only a few of the flowers were out as yet. If I get a better one, I’ll put it here instead. En masse they are a glorious sight.

Posted by Mad Englishwoman at 09:46 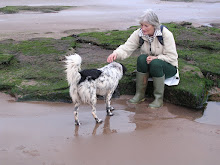 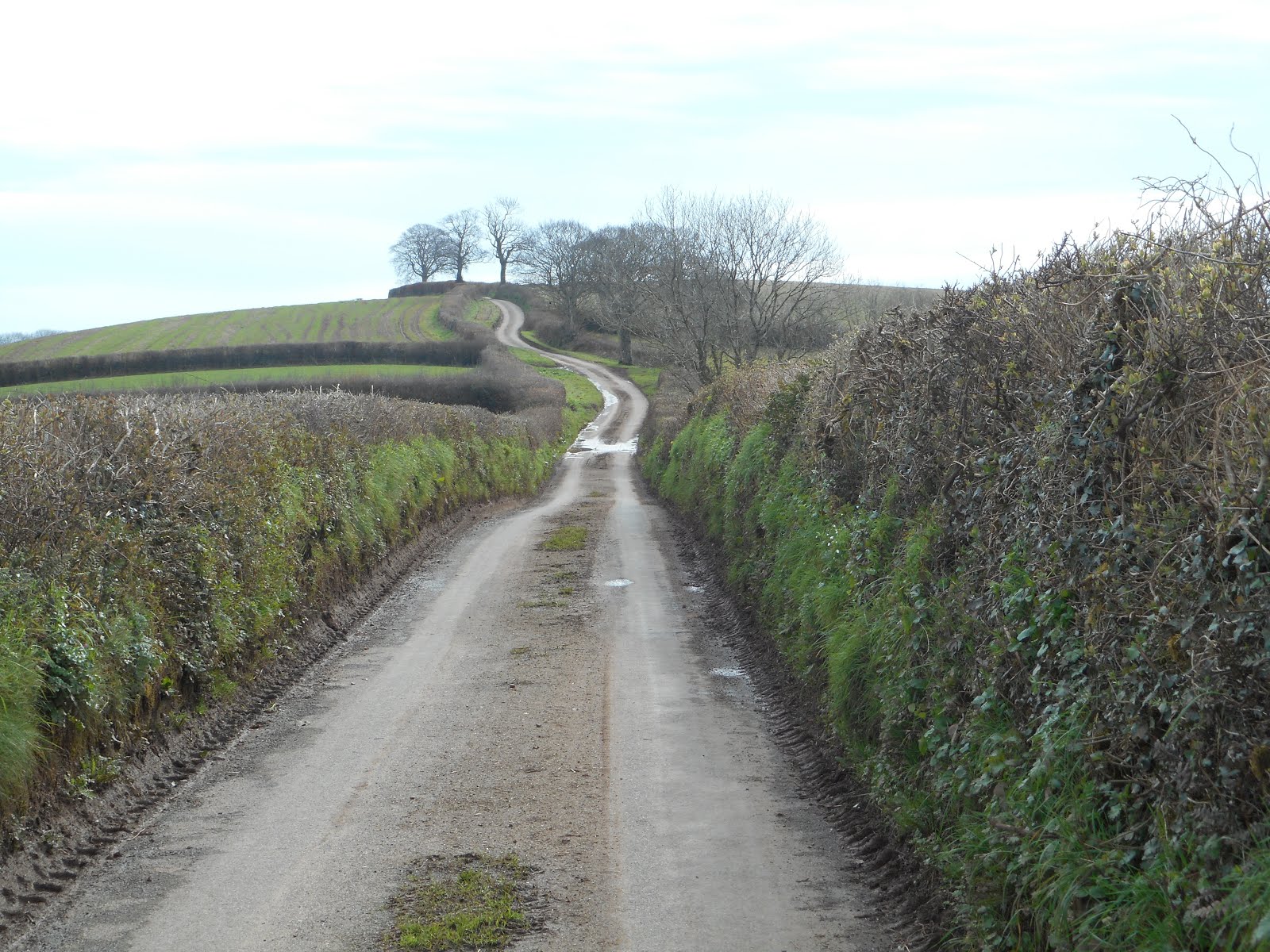 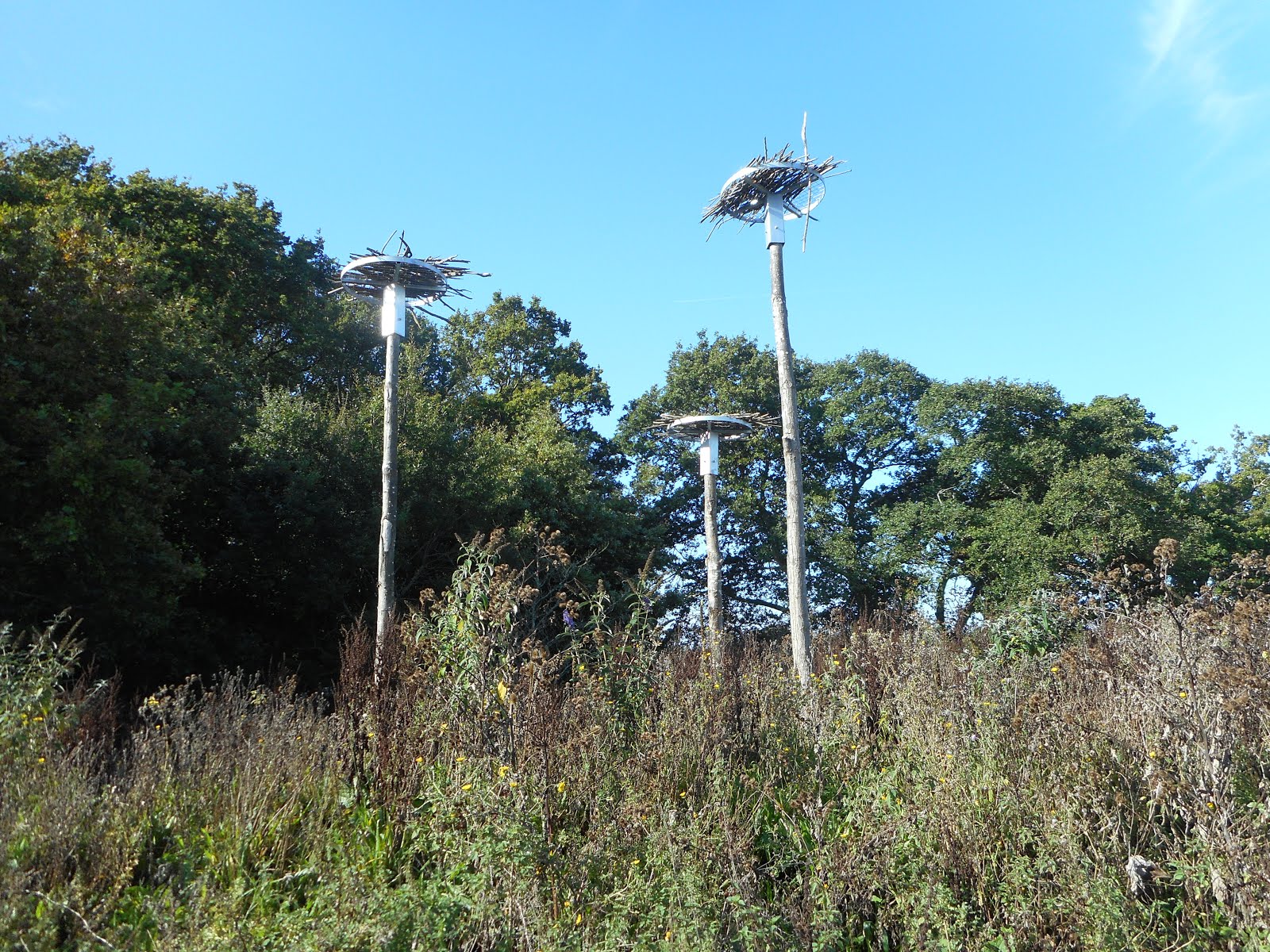 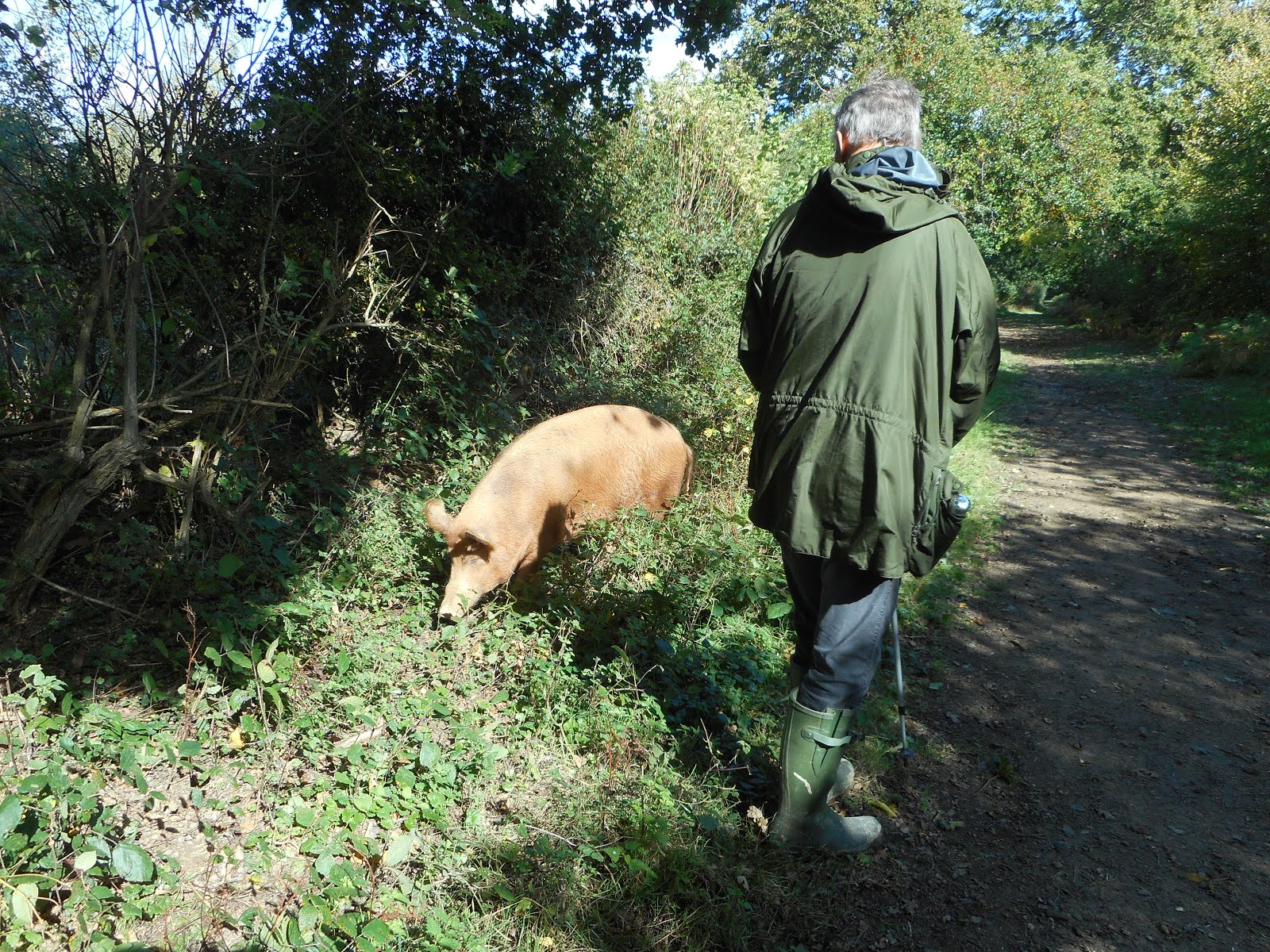 Receive an email when I publish a new post 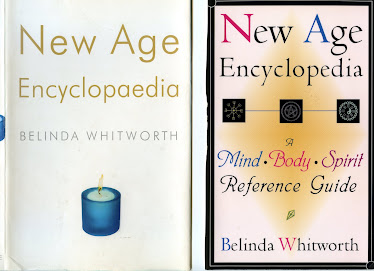 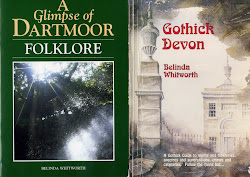 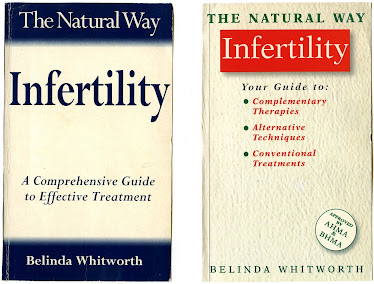 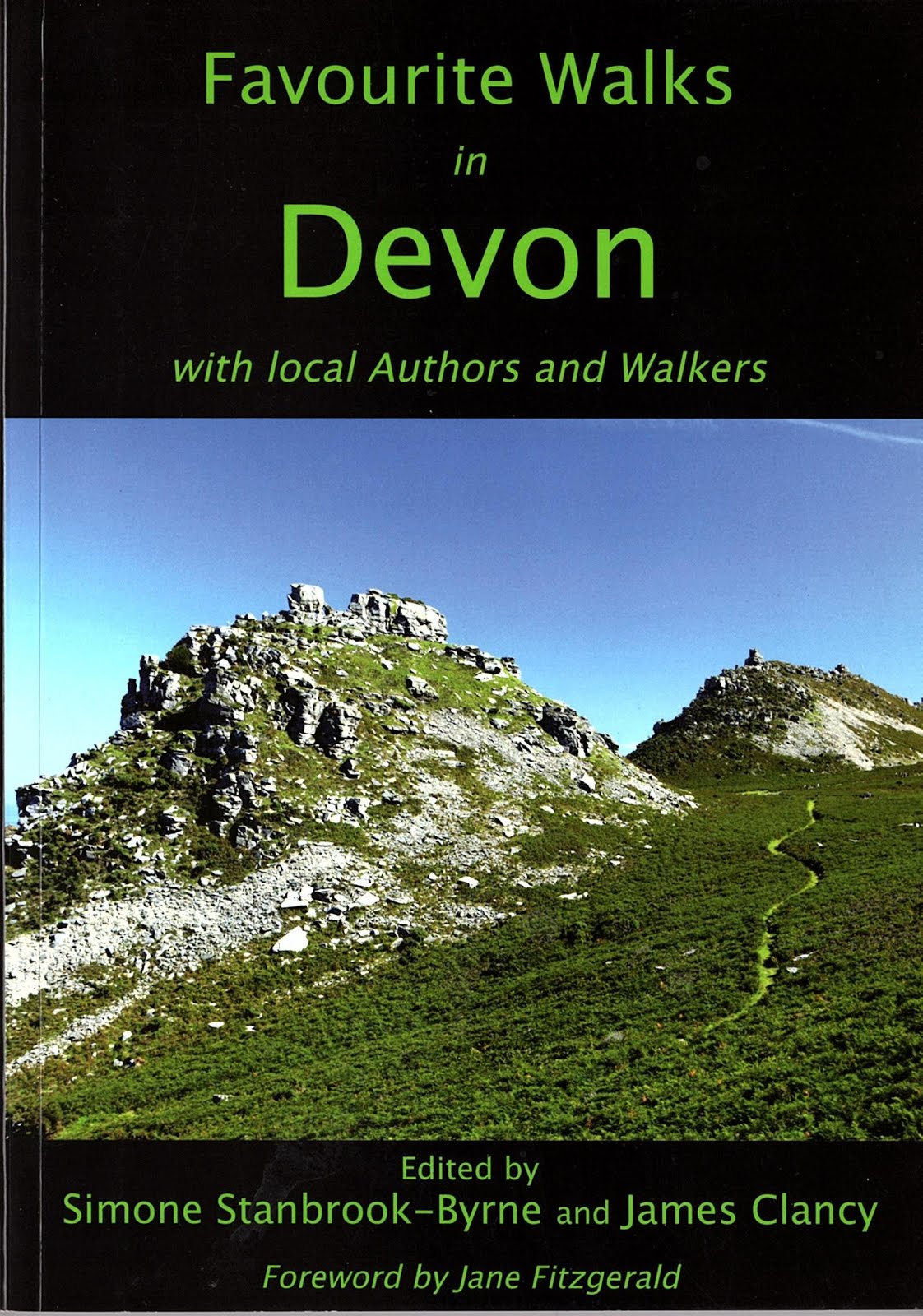 The WELCOME photograph is by Frog.
All text and all other pictures are copyright Belinda Whitworth unless stated otherwise. Do please ask if you want to use pictures or large chunks of text. If you use small amounts of text I'd really appreciate it if you could give me and the blog a mention. Writing is my profession. Many thanks.